IES was contracted to undertake an Energy Demand Assessment to determine the feasibility of utilising water-source heat from the River Clyde across the development.

IES Consulting performed an energy masterplanning feasibility study for the regeneration of Queens Quay in the Clydebank region of Glasgow.

The focus of the assessment undertaken by IES was to investigate the potential for a Water Source Heat Pump positioned in the quay itself, sourcing renewable energy from the River Clyde basin.

IES quantified an early stage estimate of the heating demand, domestic hot water demand and cooling demand for all the existing and proposed buildings. Results were provided for each block and the overall site for every half hour. These half-hourly loads profiles were needed to size the Water Source Heat Pump operation, and prove such a system was feasible on the site.

IES also took the analysis further and performed the same energy masterplanning appraisal against potential future climate scenarios for 2020 and 2050. This demonstrated to the development team the range for potential fluctuations in heating and cooling energy demand based on the trend of a warmer outdoor climate.

The IES analysis enabled the client to validate the proposal for the entire development to be serviced by a water-sourced district heating system and take forward funding plans with West Dunbartonshire Council and the Scottish Government’s Low Carbon Infrastructure Transition Programme to create Scotland’s first major district heating network.

To achieve these energy demand estimates, the existing and proposed buildings were modelled in 3D using the advanced thermal simulation software the IES Virtual Environment. The performance model of the site predicted the energy-use required to satisfy the heating, cooling and hot water requirements of the buildings. To validate its results, IES performed a benchmarking exercise to compare the expected energy consumption range and communicate these against both published and measured benchmarks for similar building types.

Ensuring the simulation was based on good data, IES matched its model to the actual energy use of the existing buildings, and also created acceptable representative energy profiles for the new buildings. These profiles were informed from actual energy use data from existing buildings of a similar type in Glasgow and from existing BSRIA benchmarks. This data was adjusted where necessary to represent the dramatic improvements in building standards which have taken place over recent years.

The proposed Energy Centre for the District Heat Network has now received planning permission, and will serve the entire Queens Quay site and beyond, making Clydebank the greenest town in Scotland.

The network will be the largest and most ambitious in Scotland. Up to 200 social landlord homes, as well as 1,000 private homes will benefit from the system. It also has the future potential to serve businesses and houses further afield.

“IES was instrumental at the early planning stages in getting this project off the ground, its advanced technical capacity generated the figures needed to support decision making and develop an investment grade business proposal. The Queens Quay District Heat Network and Energy Centre promises to create a legacy for the whole of Clydebank. It is the first time a system like this will be installed in Scotland.” 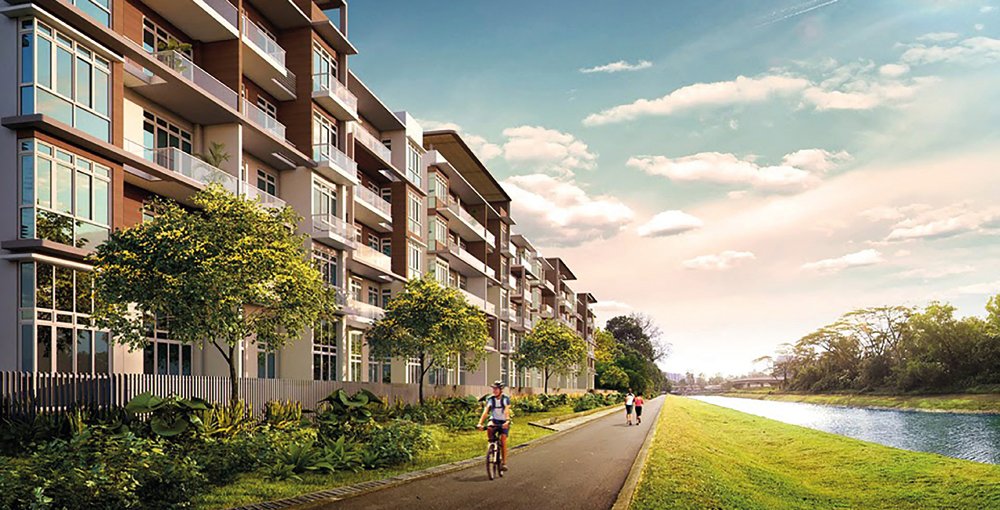 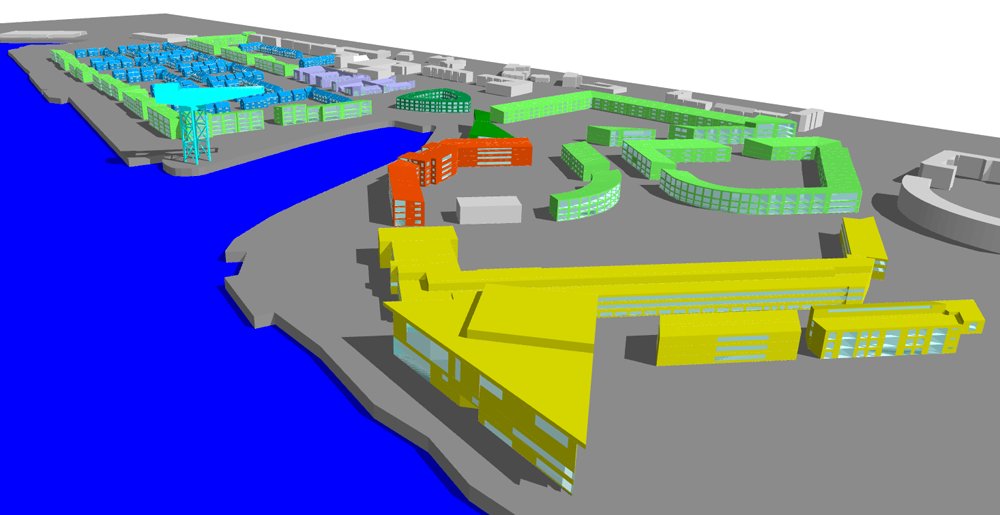