Glasgow Life sought support from IES Consulting after identifying that one particular building in its portfolio – the Riverside Museum - was performing especially poorly against other properties and energy management KPIs.

The issues at the museum had also been highlighted through an earlier proof of concept project between Glasgow City Council and IES which explored data analysis and operational performance across six buildings, including the Riverside Museum.

As is common with many modern buildings, sub-metering had been implemented at the site without the capability to log consumption over time. This limits the usefulness of sub-metering as a tool to identify where energy was being consumed, detect faults or determine where energy saving measures could be implemented to greatest effect.

With a system for data logging installed in the museum by September 2016, IES set up a utility data (AMR) / Building Management System (BMS) data acquisition framework and through the IES-SCAN platform began to gather and analyse the data to provide visibility on major areas of energy use and track consumption trends. By June 2017, the team had developed a clear understanding of energy use patterns at the museum, including seasonal variations.

Initial investigation of the data brought to light a number of major consumers; one being the HVAC system which accounted for the majority of electrical energy consumption on site. The Air Handling Units (AHUs) serving the main exhibition space were a major factor in this, accounting for 36.5% of total electricity use, and the Chillers accounted for a further 10.8%. The Tall Ship, Glenlee, was also identified as an unexpected major consumer, drawing 10.8% of total electricity

Once these, and a number of other key problem areas had been identified, IES Consulting were able to conduct further investigations and advise on a series of energy-saving interventions, which have since been implemented across the museum to great effect. Mostly operational issues, they didn’t cost any or very little money to rectify.

Measures included rectifying inconsistencies in chiller operation, realigning set points, and fixing problems with the AHUs including unnecessary overnight operation. Many of these operational issues are likely to have persisted at the Museum since opening and highlight the importance of rigorous building handover processes and high-quality commissioning.

IES was able to achieve significant energy savings in both gas (26%) and electricity (18%) at the Museum. The savings in gas energy were validated using a Measurement and Verification (M&V) technique to ensure that the savings were not due to difference in weather conditions.

Equating to £52.3k savings over the project year it is expected that these savings will be retained year-on-year, and IES plans to continue working with Glasgow Life to ensure these savings are not lost through ‘operational drift’ over time.

“The detailed and comprehensive information that sits behind this data collection and analysis project has been invaluable. We have been able to adopt a much more focussed approach, adjust bandwidths to save energy and costs, and work more effectively with our maintenance contractors to resolve issues.” Isabel Brown Head of Infrastructure Support, Glasgow Life 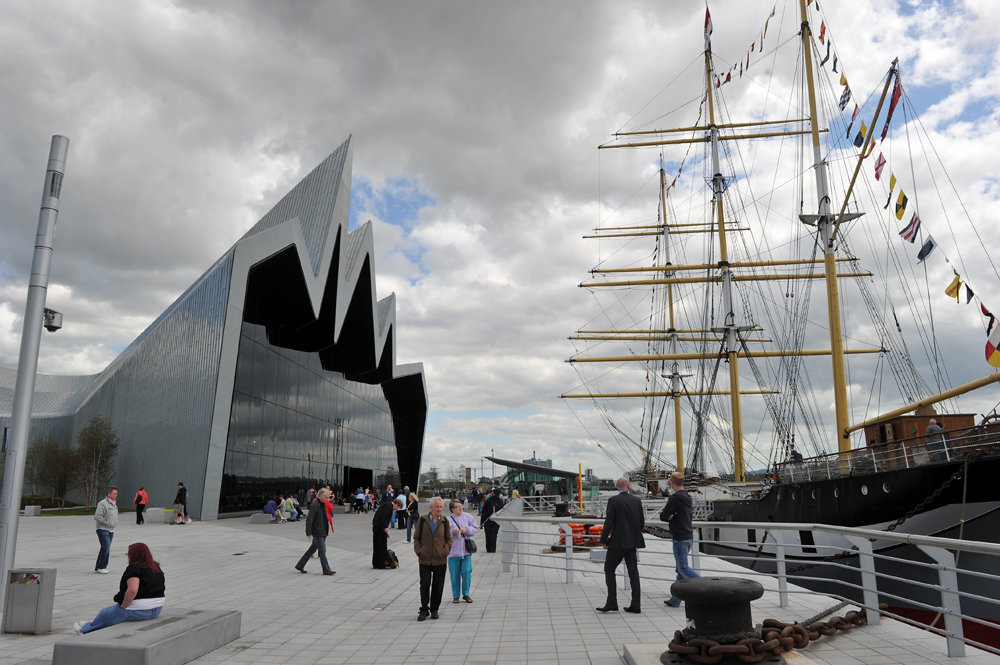 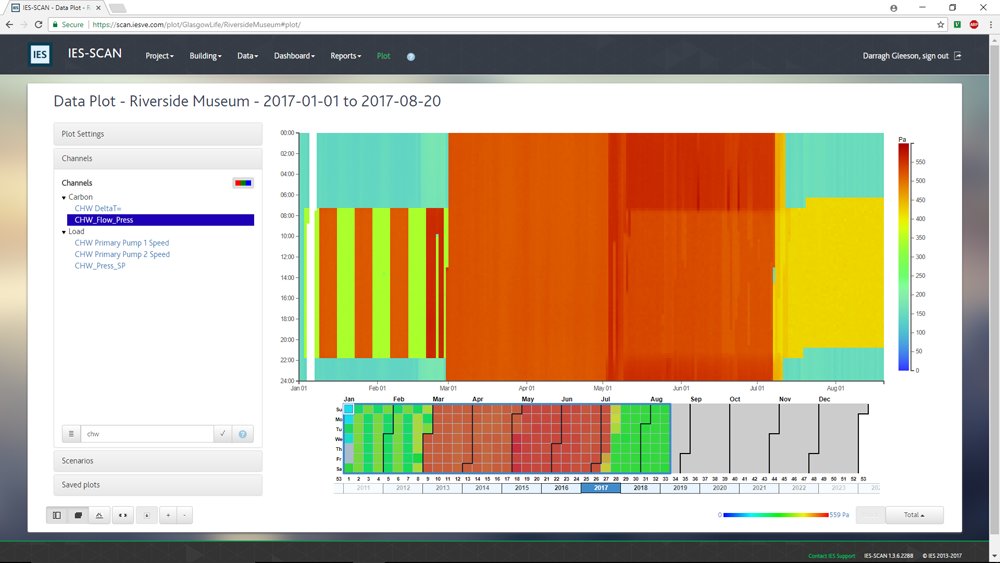 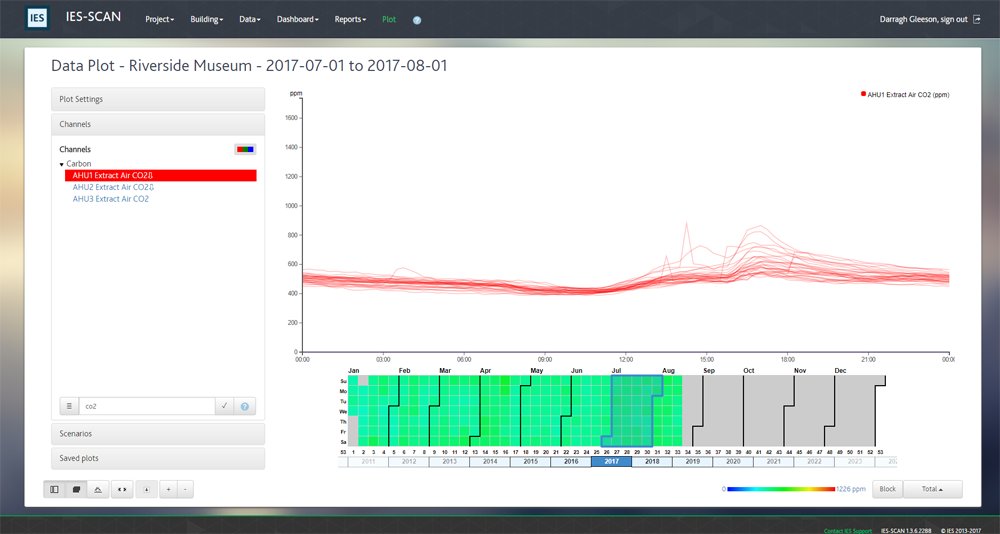 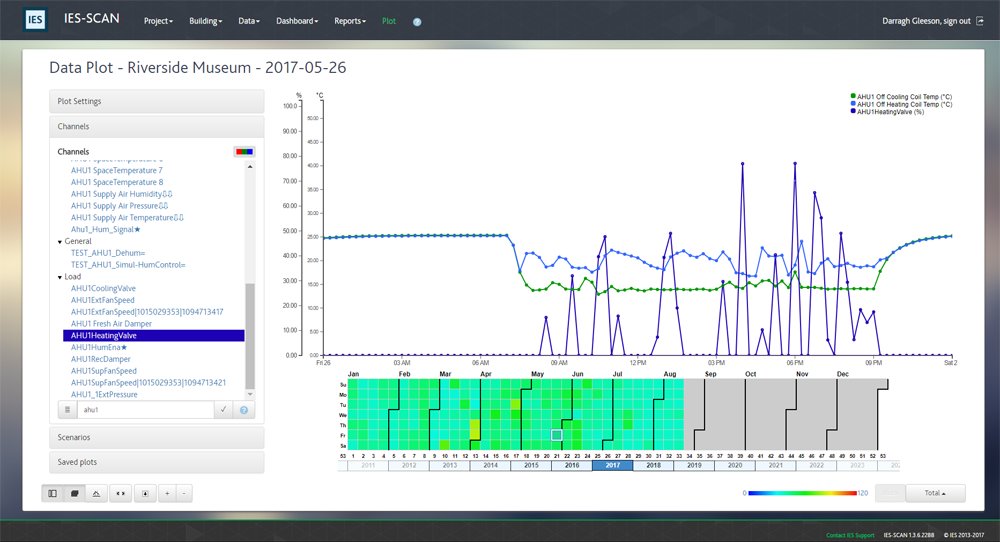 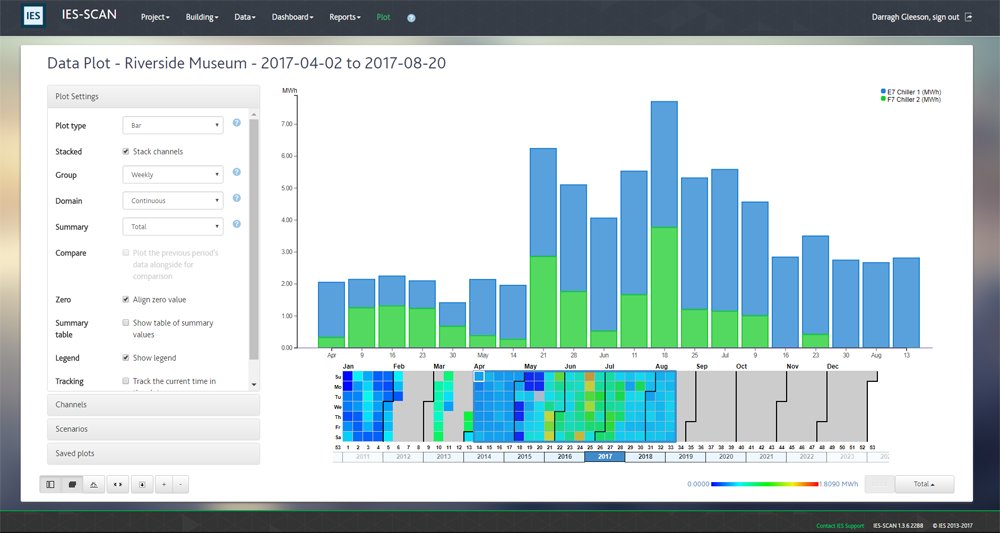 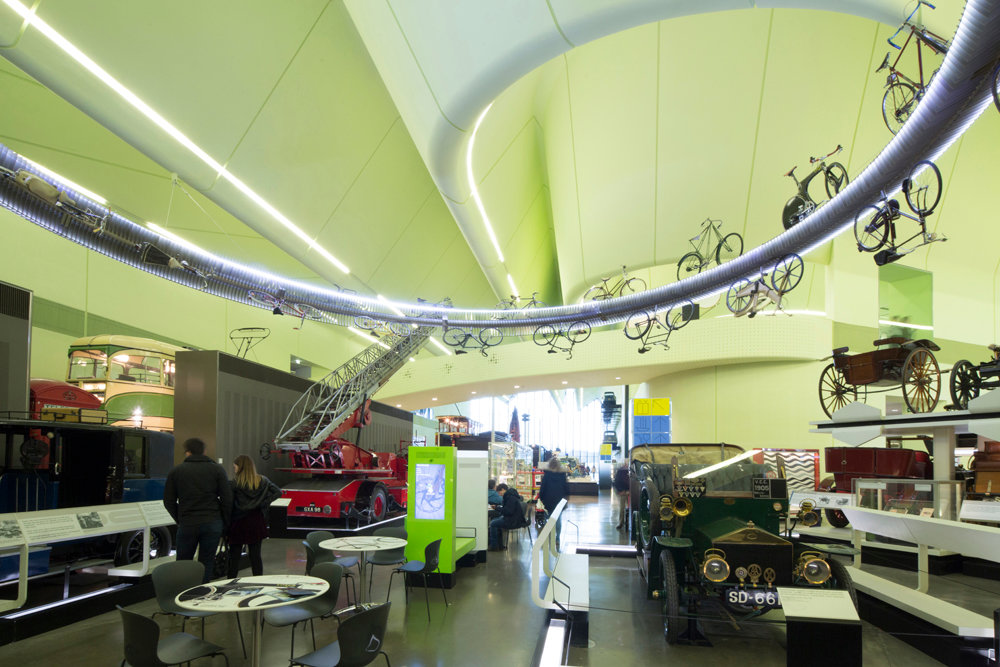 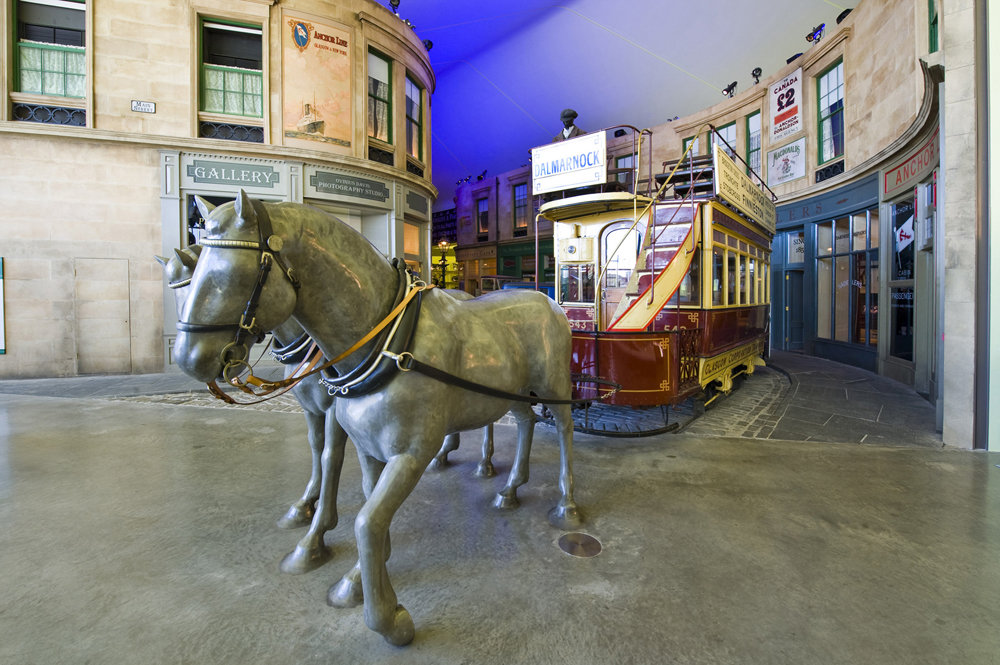 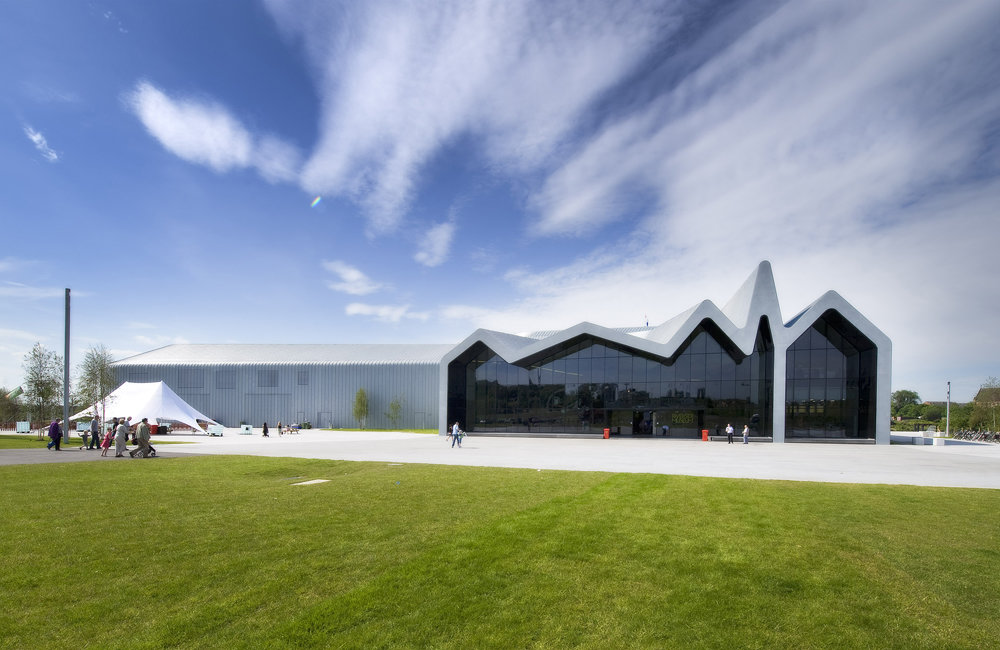