IES and the Building and Construction Authority (BCA) Singapore, have successfully demonstrated an innovative energy modelling approach to improve and optimise the performance of building clusters, such as a Campus.

Using the BCA Academy Campus (BCAA) as a test bed for IES’s new Intelligent Communities Lifecycle (ICL) software and consulting solution, the project created a 3D masterplanning (iCD) model of the Campus, as well as a cloud based Community Information Model (iCIM) for collaborative analysis, visualisation and communication across all members of the project team.

The iCD Masterplanning model, allowed the project team to visualise and analyse different positioning options for the buildings. So they could understand the potential impact on their energy performance, as well the energy performance of the nearby existing Zero Energy Building (ZEB 1.0). The existing 2009 Zero-Energy Building acts as a live test-bed for green building technologies and it was important to ensure that solar generation by its PV panels was not impacted by increased shading from these proposed developments.

After determining the optimal position of the two proposed new buildings, IES then used the VE to investigate and determine the optimal combination of Energy Conservation Measures for each proposed building so they met and exceeded the BCA’s aggressive 45 and 50% energy reduction targets. These included items such as high performance glazing, LED lighting, daylight harvesting, high efficiency chillers demand control ventilation and on site power generation with PV panels.

An optimal combination of these ECMs was determined for each building resulting in the following savings versus the Green Mark NRB-2015 baseline model:

Finally, IES was asked by the BCA to assess and identify opportunities to achieve optimal building performance in the existing 3-storey Zero Energy Building (ZEB 1.0). Using iSCAN linked to the VE software, IES Consulting created a highly calibrated and detailed model of the building from real operational data obtained via the Building Management System (BMS). Operational errors that would reduce energy consumption by 12% and 7% were discovered, while a 21% energy saving was shown to be possible if the existing chiller was upgraded.

The operational faults were identified using data interrogation alone, and then investigated in detail using the calibrated model to quantify the impact on energy use.

IES was able to achieve an exceptional 1.1% Mean Bias Error (MBE) and 2.3% Coefficient of Variation of the Root Mean Squared error (CVRMSE) variation between the actual building and the calibrated model energy consumption. IES was able to achieve such an exceptionally good calibration because of the high availability of operational data. The framework developed by the project, identifies performance issues within buildings and improves their design, operation, compliance, data management and analytics. 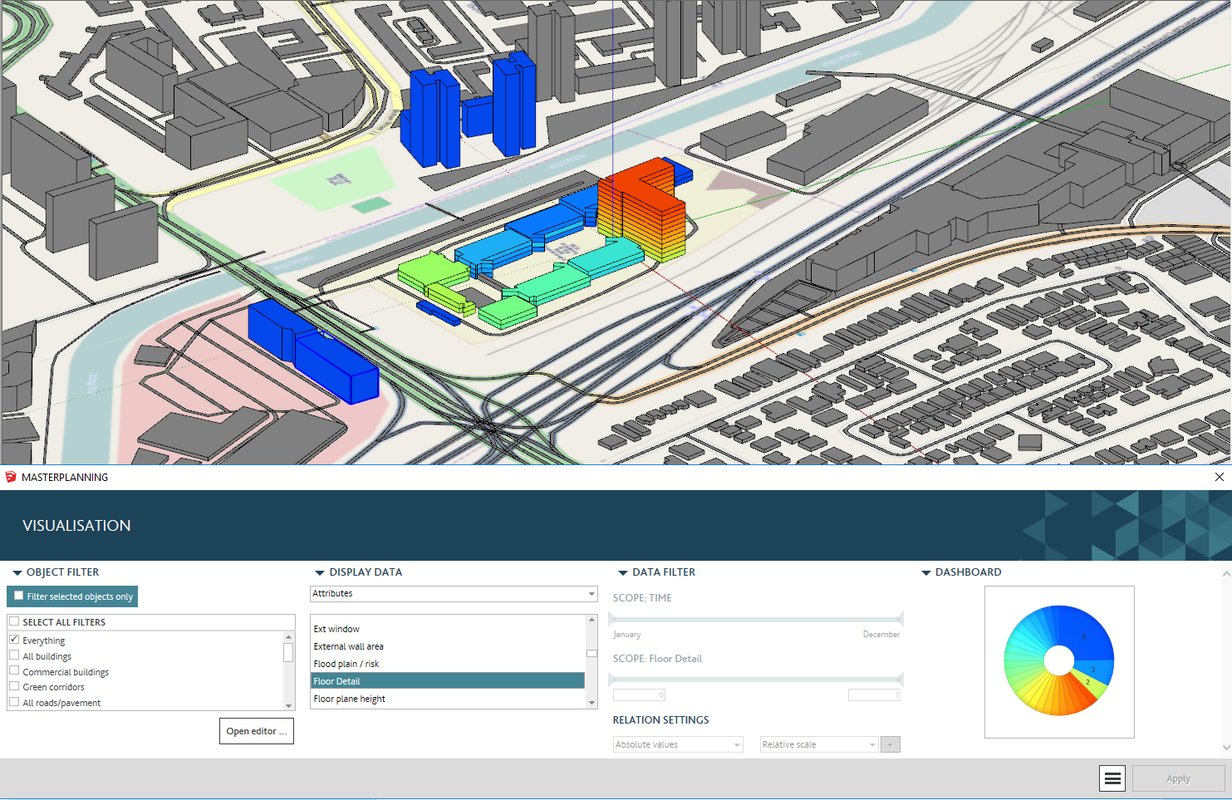 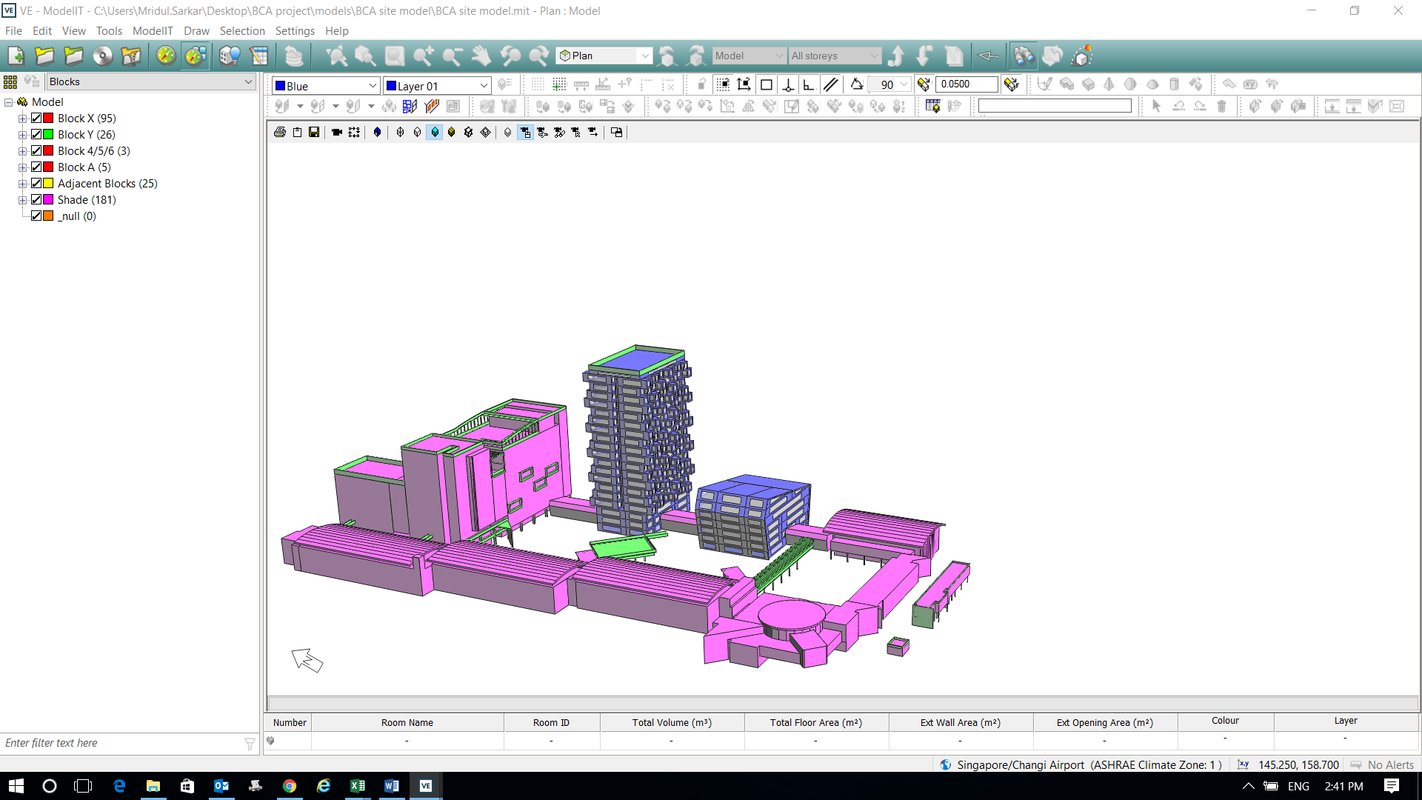