With the overarching aim of achieving a Net Zero Energy Campus, IES worked with DKIT to virtually model and analyse their distributed electricity network.

Dundalk wanted to understand fully the dynamics within their existing distributed energy network, so IES created a virtual campus energy model. Covering all campus buildings, streetlights, transformers, the 850kW wind turbine and the 125kW electricity storage battery, the model was used to:

The modelling and analysis that IES undertook allowed Dundalk to visualise their network and answer a number of key questions that they had about its performance. It gave them a granular view of the yearly campus energy supply and demand, including: the total demand across all prosumer units; how much electricity was generated, when and how much demand it met; and when and how much energy was imported/exported to the grid.

IES discovered that the Wind Turbine was meeting 52.8% of demand and consistently exported 25% of energy back to the grid. But that the Electrical Storage unit was seriously under-performing.

The Wind Turbine produces more electricity than the batteries can store, so the Electrical Storage is only able to meet 2.2% of annual demand and is quickly depleted. IES was also able to show that Transformer losses were 10.5% of electricity demand and that almost 45% of demand was still met by the grid.

The findings prompted Dundalk to question the value of the Electrical Storage and whether its capacity should be increased to capture more of the energy generated by the Wind Turbine instead of it going to the grid. IES investigated a number of ‘what if’ improvements scenarios. Assessing the detailed Lifecycle Cost, Net Present Value, projected savings and ROI over a 20-year period.

IES looked at the how the Wind Turbine would work in conjunction with no storage, the existing 125kW installation and an increased 2MW option.

Surprisingly, the Wind Turbine without Energy Storage performed the best in terms of ROI. It also resulted in less wasted energy charging and discharging, and delivered a 5-year breakeven point, as opposed to the 8-years the existing installation offers.

IES showed that the Institute could achieve better savings and move closer to its net-zero energy goal by disposing of the Electrical Storage unit, and investing in other energy conservation and campus energy methods.

IES is continuing to work with the Institute to investigate the impact other energy conservation and campus energy methods would have on energy use. 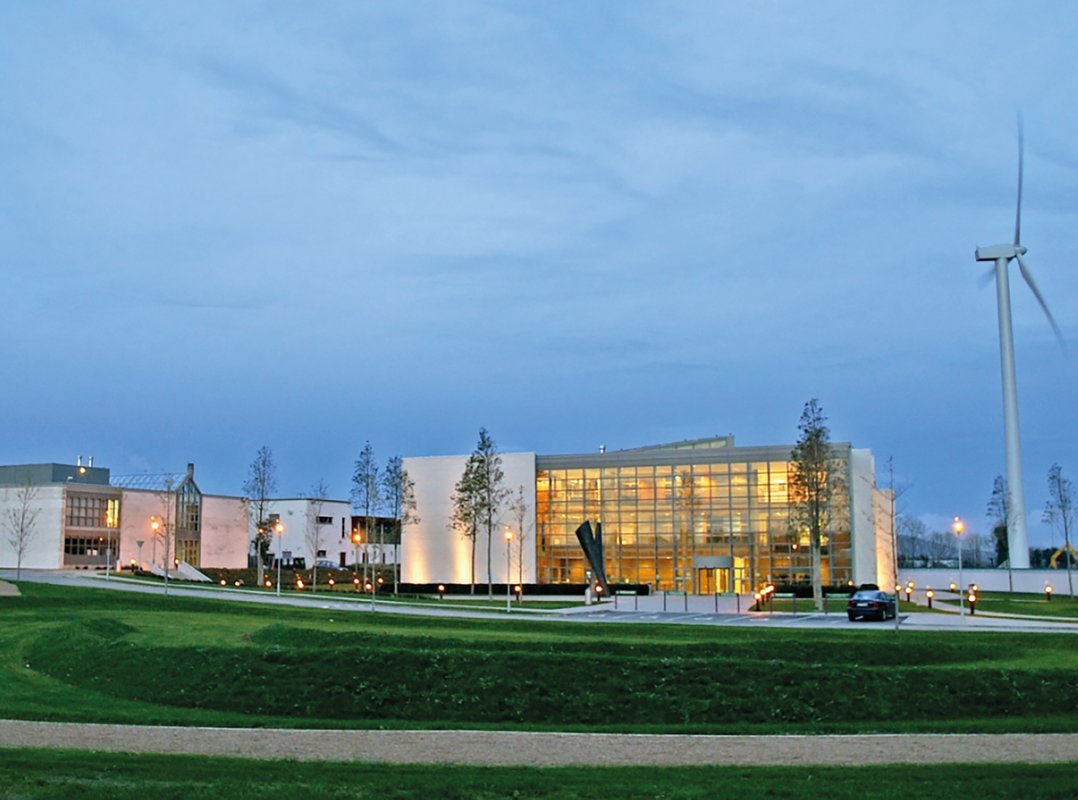 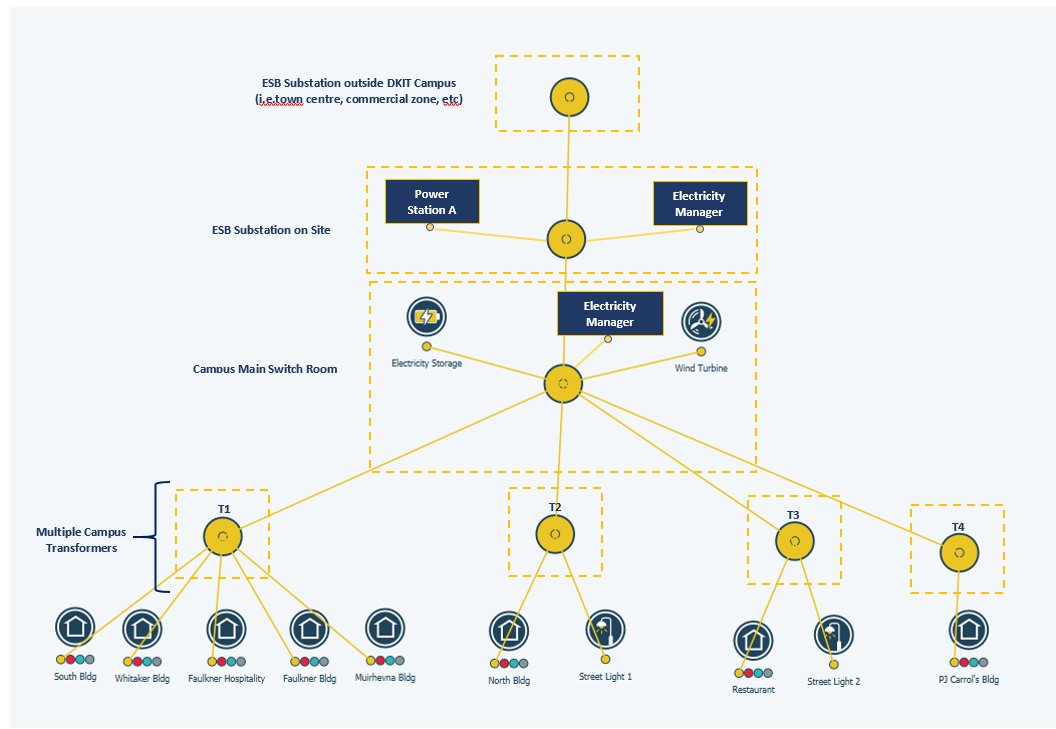 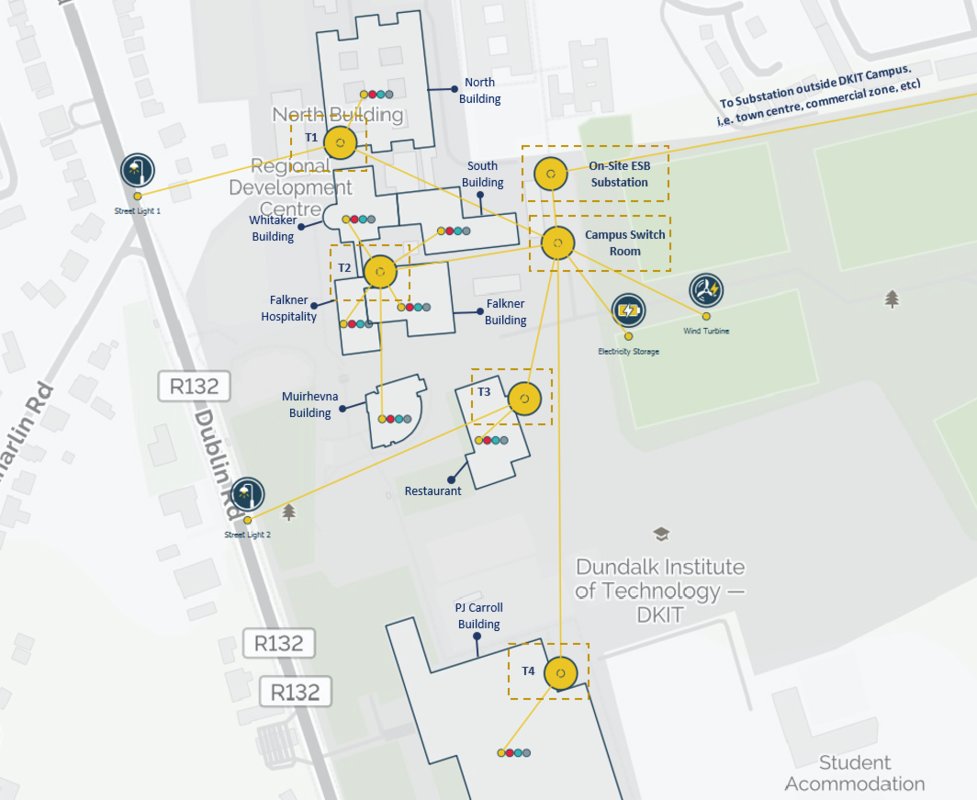 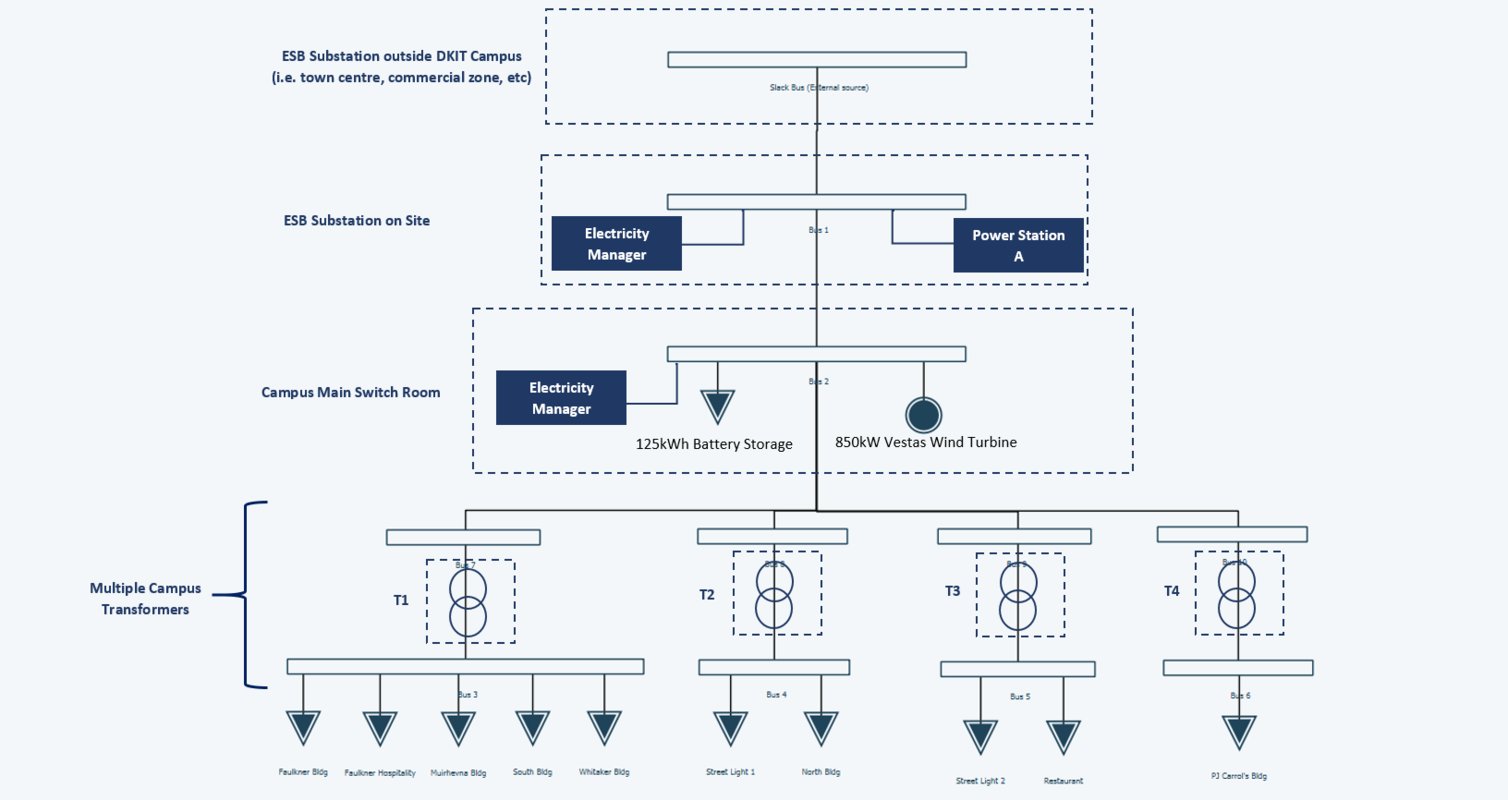 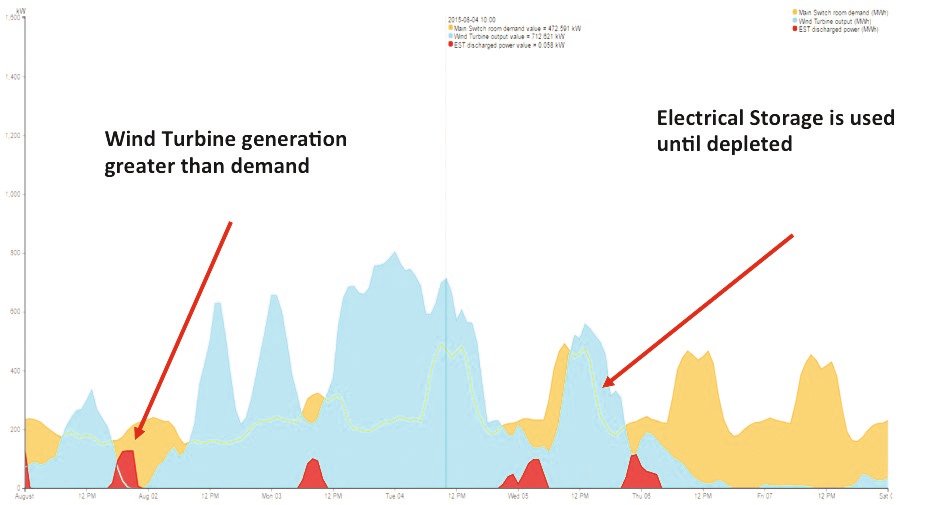