Consulting Engineers, Van Boerum and Frank Associates (VBFA) were tasked with delivering a Net-Zero design for Odyssey Elementary School in Woods Cross, Utah. Designed by VCBO Architecture, the school also had its sight set on a LEED Gold rating. In order to meet the project goals, VBFA had to develop complex energy saving systems and strategies which would ensure the building operated as efficiently as possible in terms of energy and costs.

Using IESVE, VBFA were able to implement these energy saving design strategies, making the 84,000 sq. ft. structure the most environmentally advanced school building in operation in the state of Utah.  It is the first Net Zero electrical school building in Utah and achieved LEED® Gold certification.  Odyssey Elementary School was designed to be a model school demonstrating what is possible when Owners, Architects, and Engineers dare to push the boundaries of current building design. Odyssey Elementary School opened its doors to students on August 25th, 2014.

“We found IESVE to be the only performance modeling software that was able to accurately model the complex HVAC systems required for this design. We received fantastic support from IES consultants with fine tuning of the model which made for a very smooth process. We found the VE extremely easy to use in terms of creating the building model. Features and systems that are difficult to model in other packages were no trouble in the VE. We now use IESVE for Engineers exclusively on most of our analysis projects.” 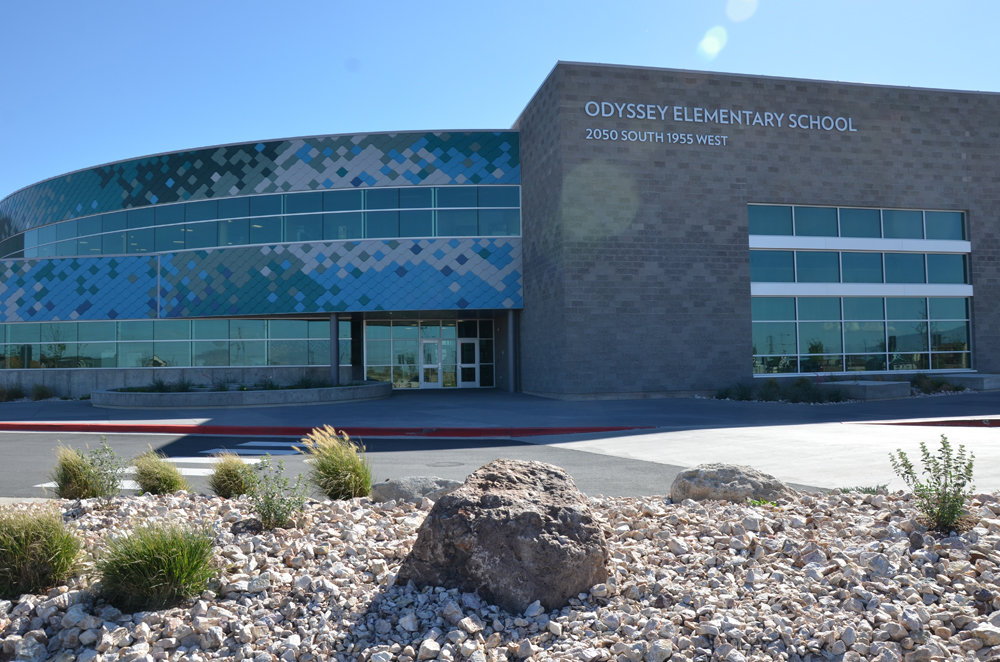 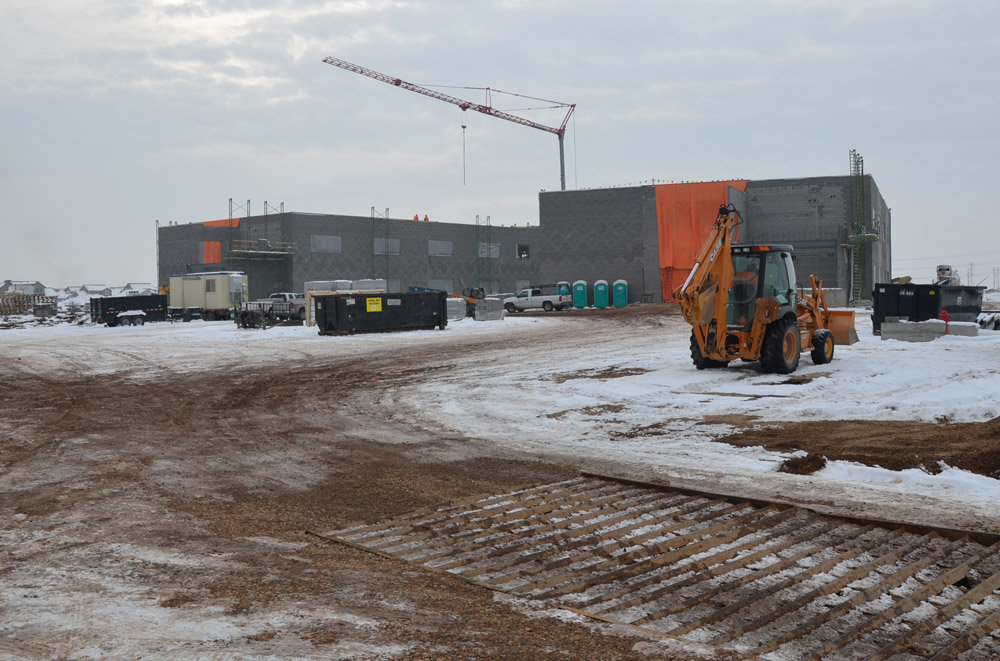 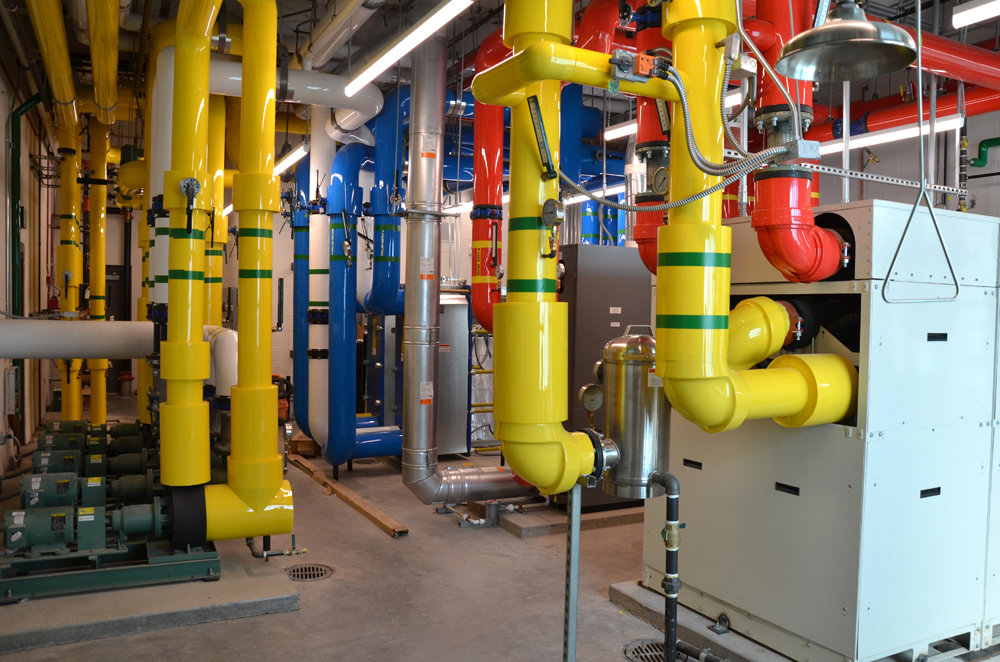 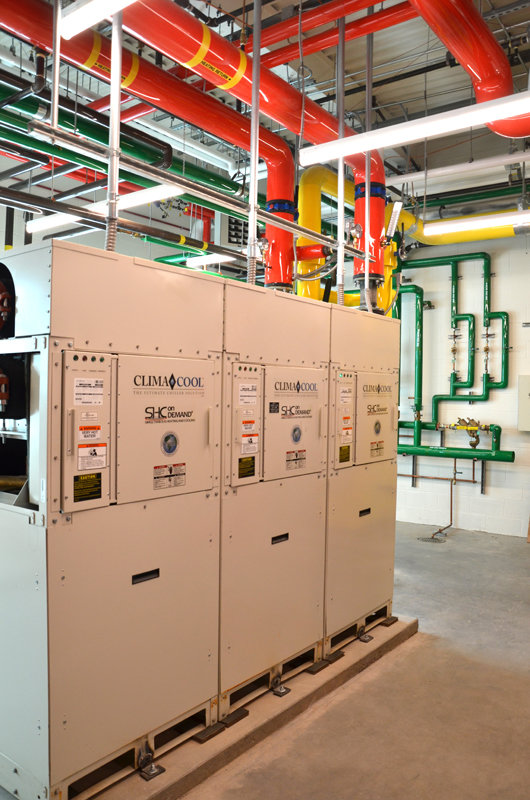 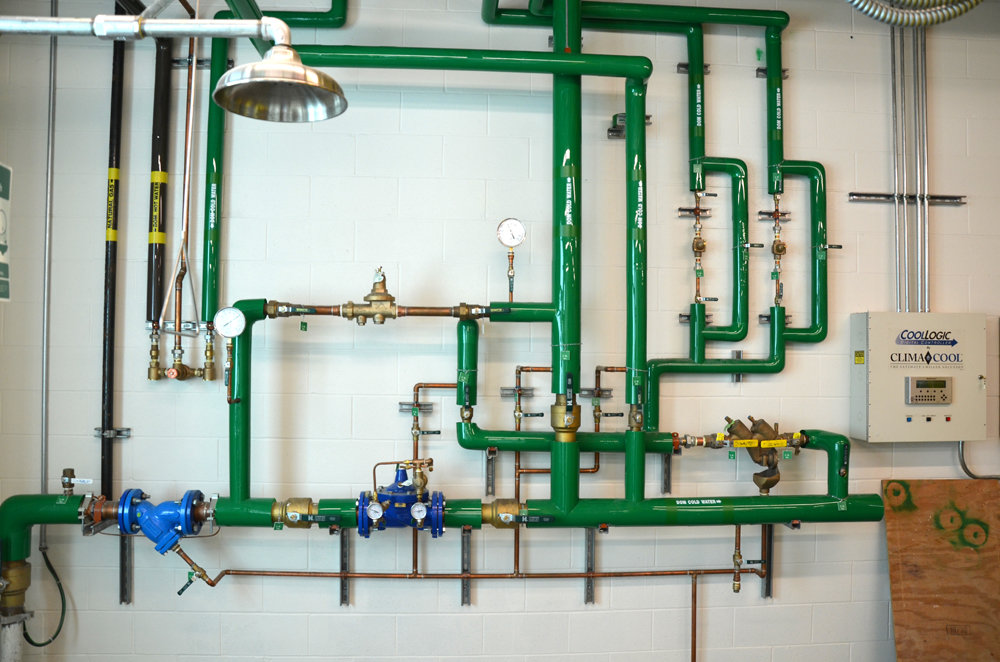 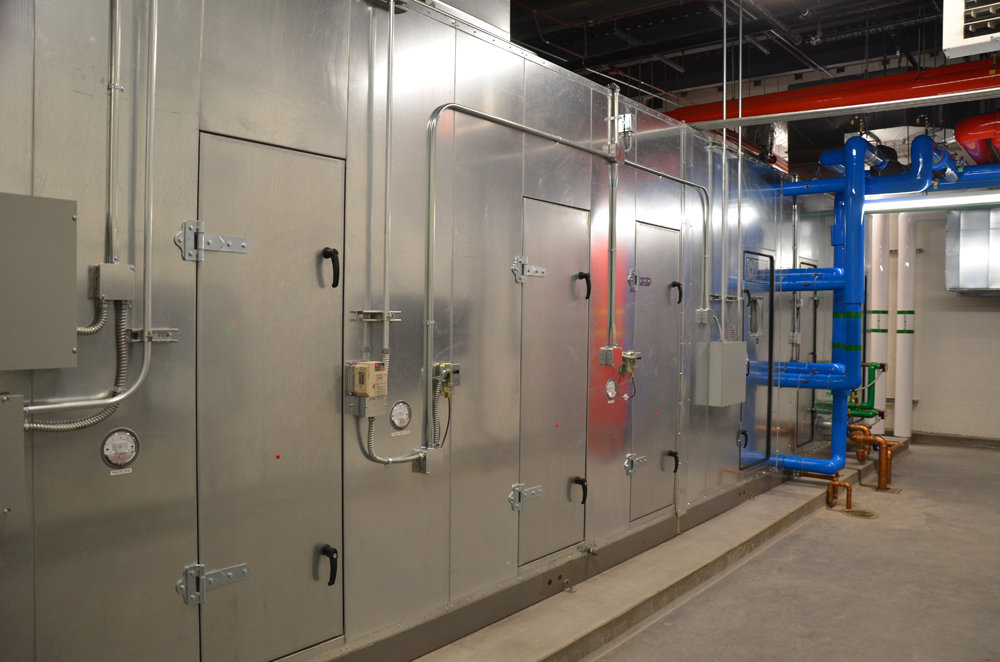 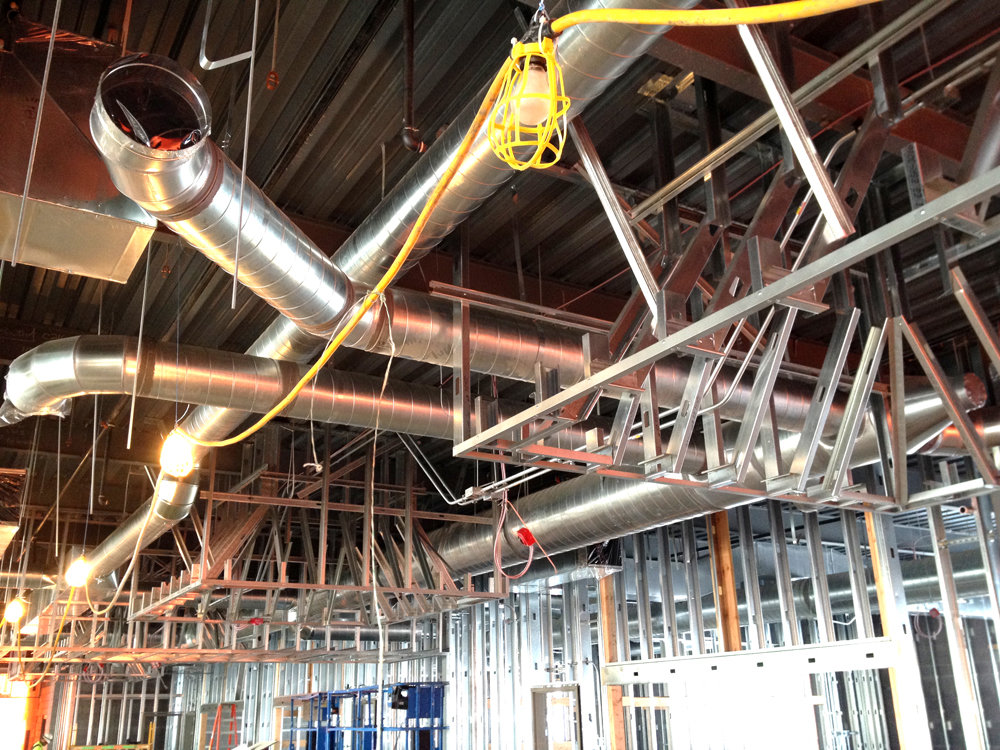