As coordinator of the EU Horizon 2020 project, StepUP, IES are helping to develop affordable solutions aimed at transforming the energy renovation market and making the decarbonisation of existing buildings a reliable, attractive and sustainable investment, using their ICL Digital Twin technology.

To support the objectives of the StepUP project, IES have been applying their ICL Digital Twin technology on two pilot sites in Hungary and Spain. The project showcases how calibrated digital twins, which integrate real data within a 3D model to create a highly accurate virtual representation of the operational building, provide an incredibly valuable tool which can support data informed decision making in building design and retrofit projects.

One pilot site is a multi-family residential dwelling located in Pamplona, Spain. The building, which comprises 40 apartments and commercial space on the ground floor, was built in the 1970s - before the implementation of energy efficiency regulations - and occupants were experiencing issues with thermal discomfort, low airtightness values and high energy consumption. The StepUP project therefore aims to help owners at the site to increase the overall thermal insulation of the building and improve the energy rating from E to B or C post-renovation.

The main challenge in achieving the calibration for this site, was the limited availability of historical energy data. To improve the calibration and accuracy of the digital twin, energy meters were installed to provide access to reliable granular data which could be fed directly into the digital twin via IES’ iSCAN platform. This data was supplemented by pre-defined apartment templates and construction information, which when compared against the real data collected in iSCAN, were found to match the actual building loads very closely, creating an accurate baseline from which to test the various proposed renovation and retrofit measures.

Mainly composed of an improved building envelope, the planned improvements for this site consist of upgrading the envelope with StepUP’s new Plug & Play façade, upgrading all windows to modern double glazing, and making improvements to the roof.  Analysis in the calibrated digital twin determined that these upgrades could lead to up to a 45% reduction in the infiltration rate and a significant reduction to the U-value of the entire envelope.

In addition to the envelope upgrades, the study also considered retrofitting the HVAC system with a combination Air Source Heat Pumps (ASHPs) connected to a thermal storage tank. The tank acts as a demand shifter, storing heat produced by the ASHPs during periods where demand is minimal and releasing it back into the hot water loop system when demand is appropriate.

By applying all of the envelope and HVAC retrofits together, the digital twin demonstrated that a significant sensible heating load reduction of up to 65% could be achieved, representing a vast improvement on the existing building. The digital twin also helped to give visibility to significant – yet avoidable - heat losses which were occurring throughout the system, as a result of issues such as uninsulated piping, which could be targeted as part of the retrofit programme.

The total oil consumption for the entire system also saw a significant potential decrease when all of the retrofit options (both envelope and HVAC retrofits) were applied in combination within the model, reducing from 460MWh to 80MWh annually – representing up to approx. 80% oil savings. A large proportion of the total demand was transferred to electricity, increasing the potential for the building’s energy needs to be met by clean and renewable energy sources.

Crucially, the pilot demonstrates how the proper installation and operation of any retrofit measures will have a marked impact on the overall building performance, and this will be key to ensuring that any savings are maximised once any deep renovation or shallow retrofit measures have been deployed. The digital twin can play a key role in enabling the performance of the building to be monitored and continuously optimised, even after the improvements have been implemented.

Due to the existing building’s age and lack of extensive retrofit up until now, the results are encouraging and can help reassure the owners that the proposed approach and planned retrofit measures will help address the biggest savings potential first. Significantly, the simulated results also showed that occupants’ thermal comfort would be improved by the planned retrofit measures, providing a well-balanced solution to overall building performance.

The StepUP pilot sites are testament to the value of calibrated digital twins in supporting the decision-making process surrounding building renovation and retrofits. By providing a highly accurate virtual environment, which responds and behaves like the real-world building, these models – underpinned by the power of physics-based simulations and real data - can deliver the data-driven information needed to uncover significant energy, carbon, capital and operational savings, to de-risk retrofit investments. All in all, this approach can make the decarbonisation of existing buildings a much more reliable, attractive and sustainable investment – which is exactly what the StepUP project aims to do. 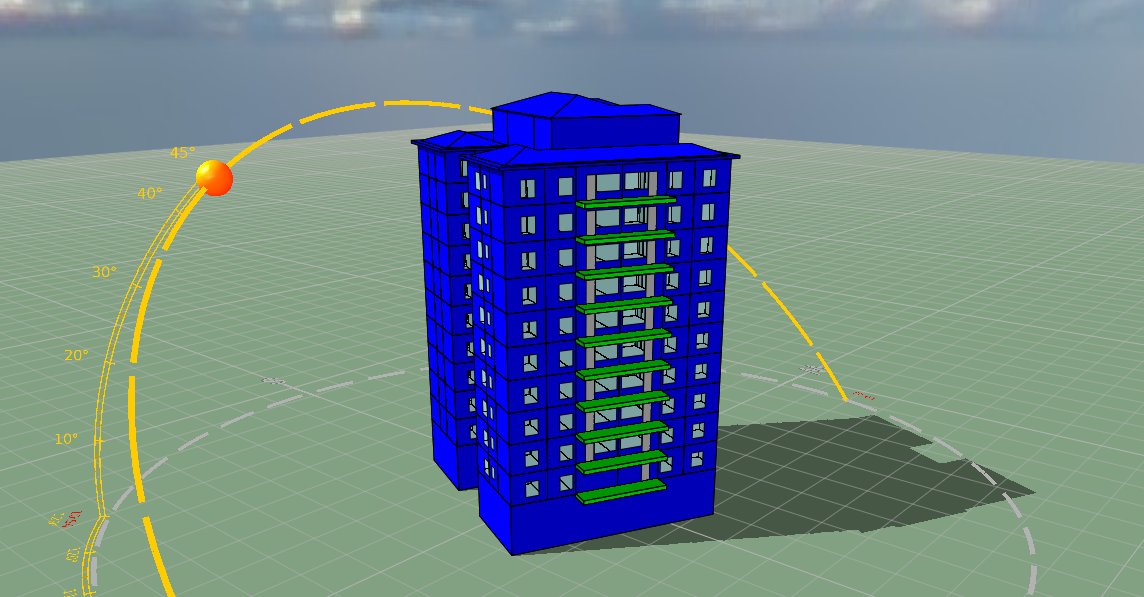 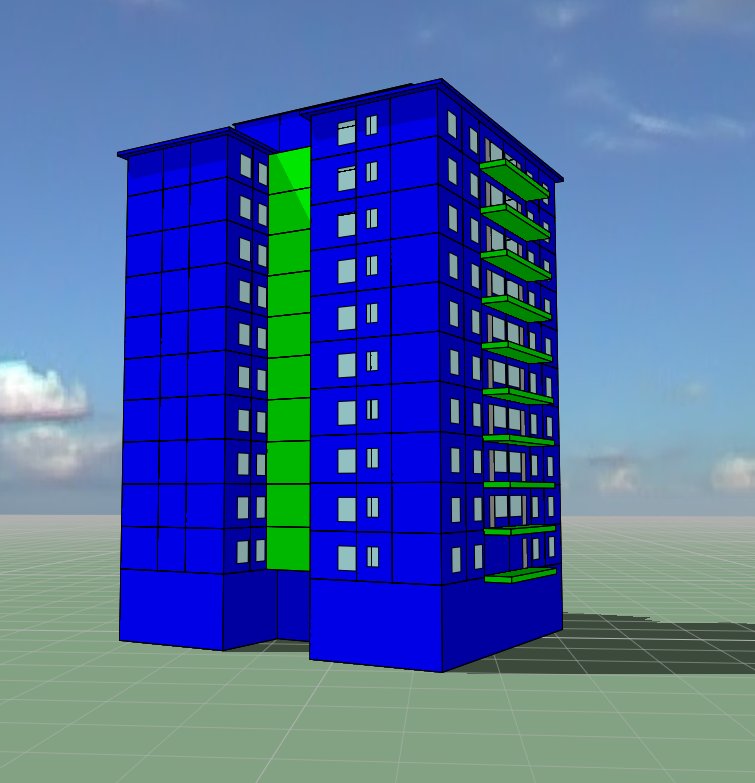 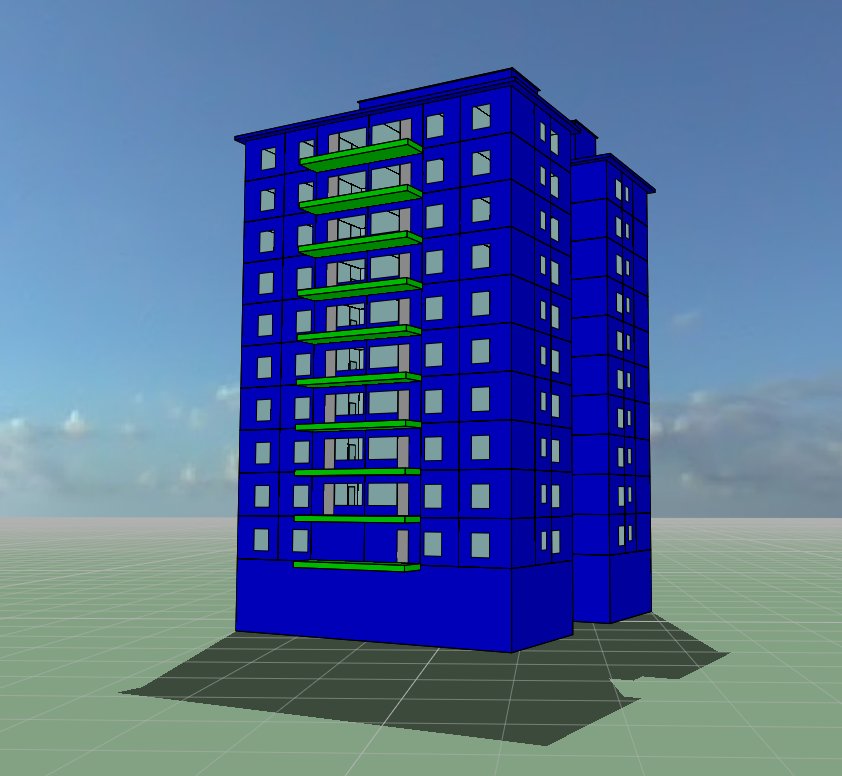 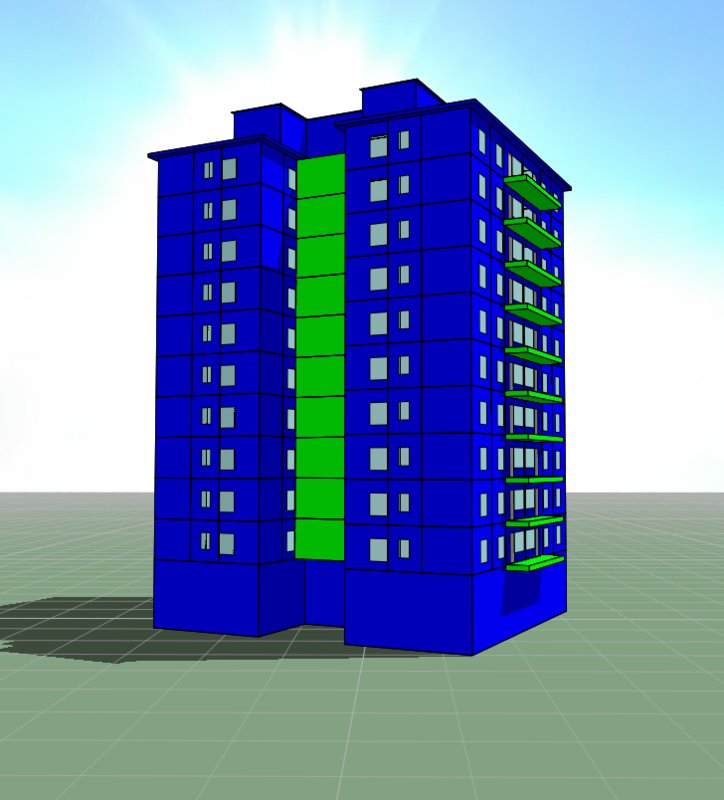