A team of engineering students from McMaster University used IESVE to perform energy modelling and evaluate a range of energy conservation measures (ECMs) as part of a comprehensive energy audit.

CityHousing Hamilton appointed the team from McMaster University to carry out an extensive energy audit on 191 Main Street West, Hamilton. The project aimed to identify opportunities to save on energy cost, improve resident comfort and reduce greenhouse gas emissions. The team was also tasked with developing retrofit plans – one to achieve the EnerPHit standard and another to reduce the energy consumption of the building considering a 60-year horizon – which could be replicated for future CityHousing projects.

On the advice of working experts in the field, the team chose IESVE for the energy modelling in this project. Despite being new to IESVE, within just 3 weeks they were able to model the building to a high degree of accuracy. Architectural drawings were used to create the building in ModelIT and the construction schedules of the external and internal walls, window systems, ceilings and roof were added. Separate heating systems were set for units, common spaces and offices to reflect the actual building. IESVE also enabled the team to set operation schedules for occupancy level, equipment usage, heating set points, and lighting systems. Two kinds of plug loads were modelled based on the interview data, with units divided into senior and student units, and office spaces were also grouped to enable the team to apply heating and cooling systems to the office spaces only. The model was then calibrated with the energy consumption data of the actual building to create an accurate virtual picture.

The team simulated various scenarios in IESVE to determine the viability of a number of carefully developed ECMs. Dynamic simulations ensured that the energy reductions for each scenario were realistic based on how the reductions are distributed in the summer and winter months. Combinations of ECMs were then grouped together in IESVE to form packages based on energy conservation or reduction in utility cost.

Out of the various ECM options developed in IESVE, the team were able to propose a total of seven different ECM packages with each designed to offer different benefits to the client. Amongst the packages recommended was an option to reduce electrical consumption by 66% and achieve annual cost savings of up to $294,400, one which reduced natural gas consumption by 61% annually, and another with a payback period of just over seven years. All recommended options came well within the 60-year horizon as outlined in the project brief. 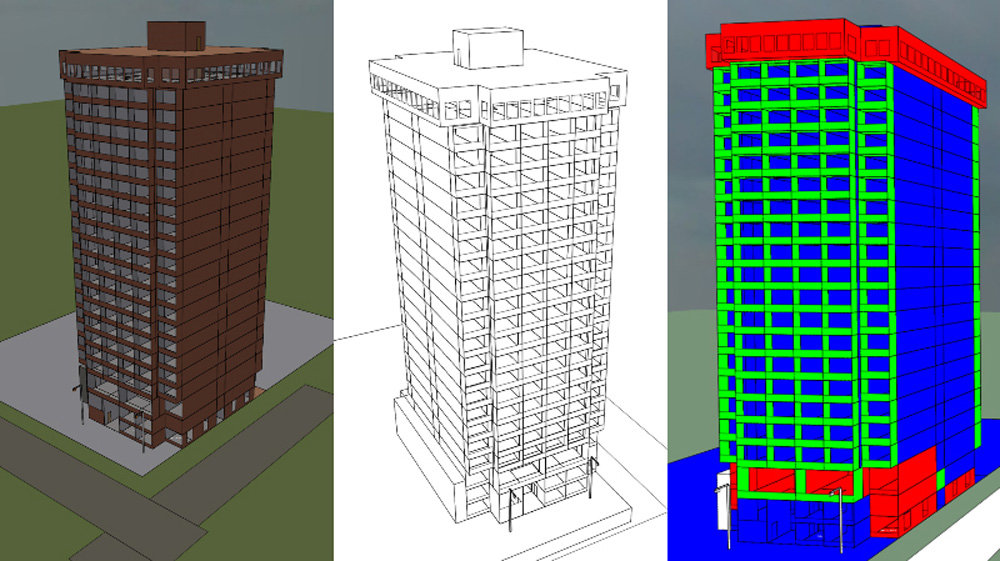 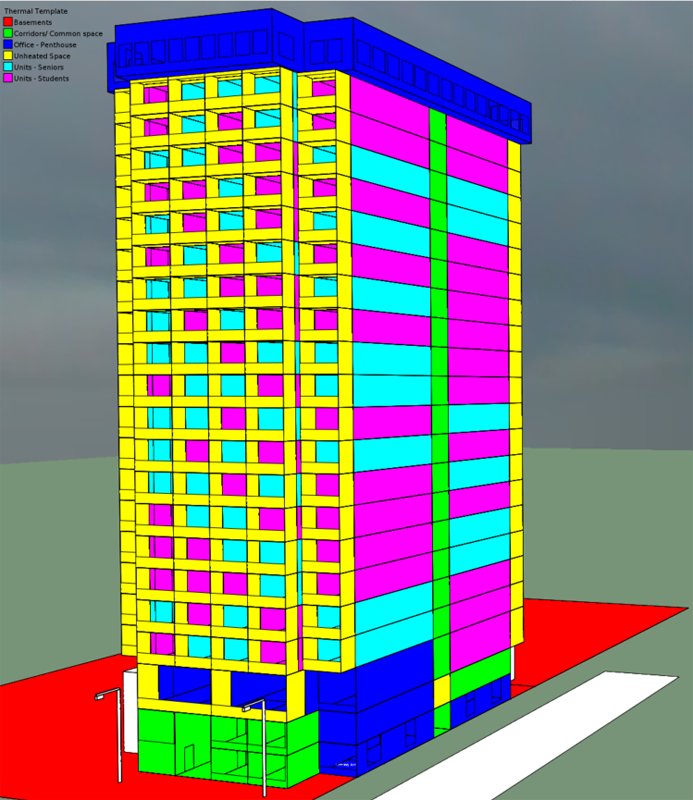 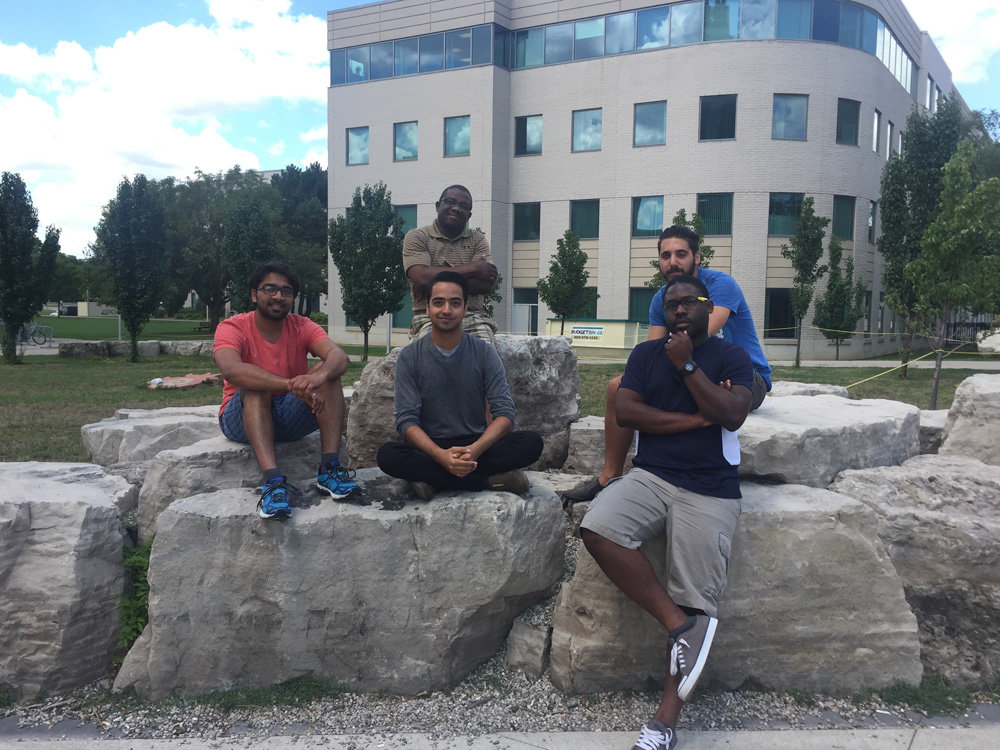