Established in 2007, the Green Building Council South Africa (GBCSA) has played an instrumental role in the development of the green building industry in South Africa. The relatively new industry, which has transformed the way in which we perceive and construct buildings, would not have enjoyed such rapid growth were it not for myriad innovative products and services developed by the GBCSA. One in particular was the development of an online project management platform in conjunction with Integrated Environmental Solutions (IES) – The GBCSA Certification Engine.

After a few years of being operational the GBCSA did not have the systems, resources or capacity in place to deal with the growing and anticipated volumes of Green Star South Africa (GSSA) submissions, and in 2011/2012 some cracks started to show. “If nothing was done to mitigate this issue, the GBCSA were at risk of failing its members and the South African green building industry as a whole, and would not be able to fulfill its vision”, says Manfred Braune , technical coordinator at the GBCSA. The GBCSA wanted to improve the quality of submissions, as well as allowing assessors to quickly evaluate the relevant evidence and streamline the mechanism of awarding, denying and commenting on specific credits. To fulfill this vision they turned to Integrated Environmental Solutions (IES) to help them develop a Certification Engine which utilised the pioneering IES TaP software.

Essentially, the Certification Engine was developed over a six-month period as a tool to allow the project team, Accredited Professionals (AP’s), GBCSA case managers and assessors to easily track and coordinate the status of each submission from inception to certification. As a result, all submissions are now captured in a central database allowing for simplified business intelligence and extraction of statistics, trends and examples of best practice. The platform manages the points targeted, design requirements and documentation status of each strategy during the full project lifecycle, simplifying the certification journey for everyone.

In order to achieve the tightest development schedule, IES first released a Project Management System (PMS) Product for the GSSA - Existing Building Performance (EBP) and GSSA - Interiors rating tools. After these were tested in the market, the GSSA New Construction rating tools were then added to the platform. Overall, configuration for EBP, Interiors and New Construction Green Star SA rating tools took about six-months to develop before the system was able to go live in late 2014.

To date, the Certification Engine has enjoyed huge success, both from the GBCSA, AP and assessors’ perspective. For the GBCSA, the online platform has allowed them to handle the higher volumes by organising submissions on one single, online platform. “It [the Certification Engine] has streamlined the process from Round 1 to Round 2 internally for the GBCSA and allows us to track the project team in terms of their submission amongst the various GBCSA staff members”, adds Braune. From the AP’s perspective, the platform and its project management features help organise, manage and collaborate with the project team and more effectively manage the project submission to the GBCSA.

The Certification Engine has already undergone significant upgrades and tweaks since initial development and, according to Braune, future work could involve the set-up of Application Programming Interfaces (API’s). “This will allow for AP’s to talk directly to the GBCSA Certification Engine so that the two platforms could transfer data to each other”. The GBCSA and IES will continue to work together to constantly improve the Certification Engine to streamline the Green Star SA journey for all stakeholders. 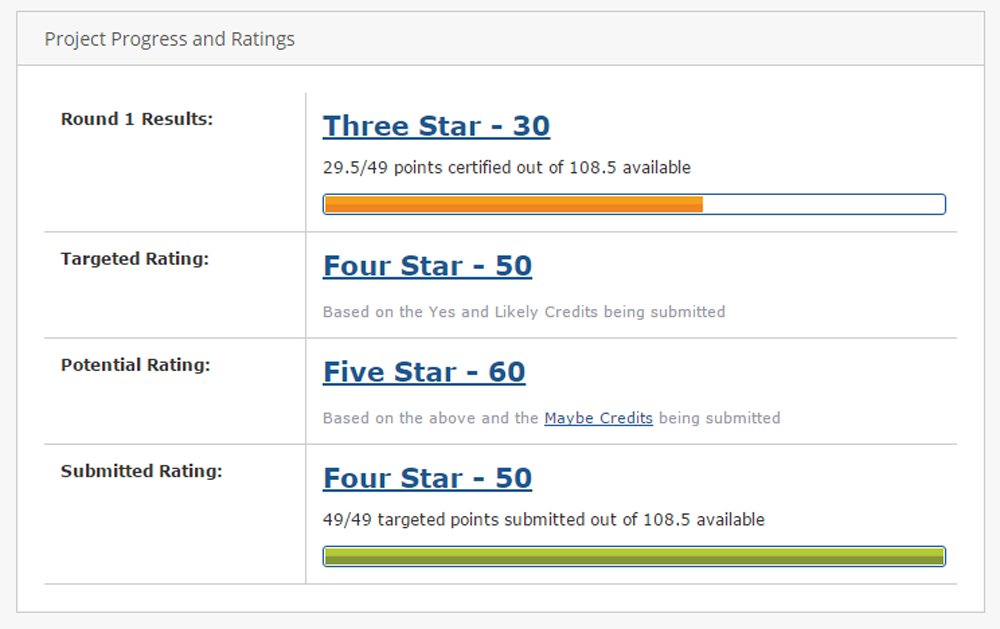 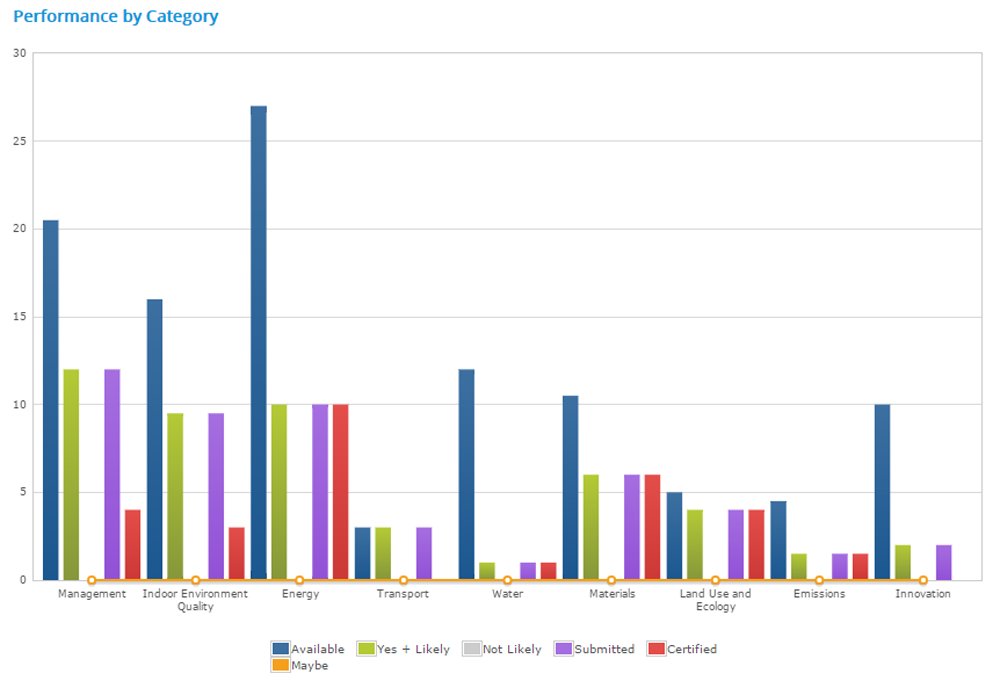 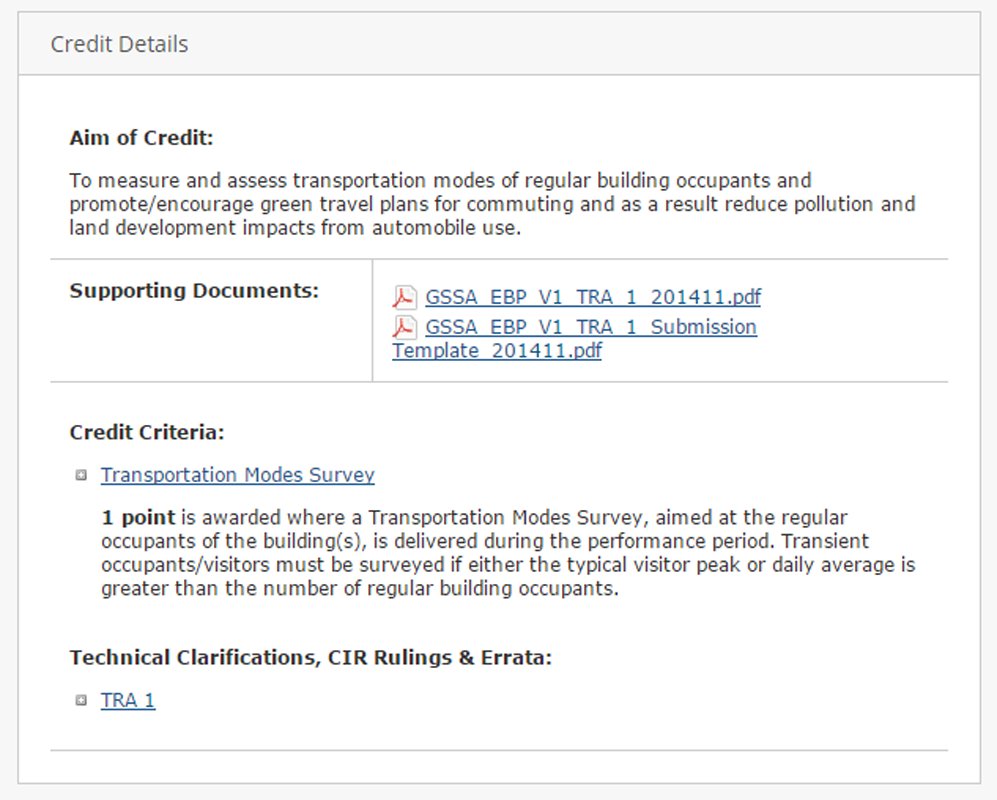 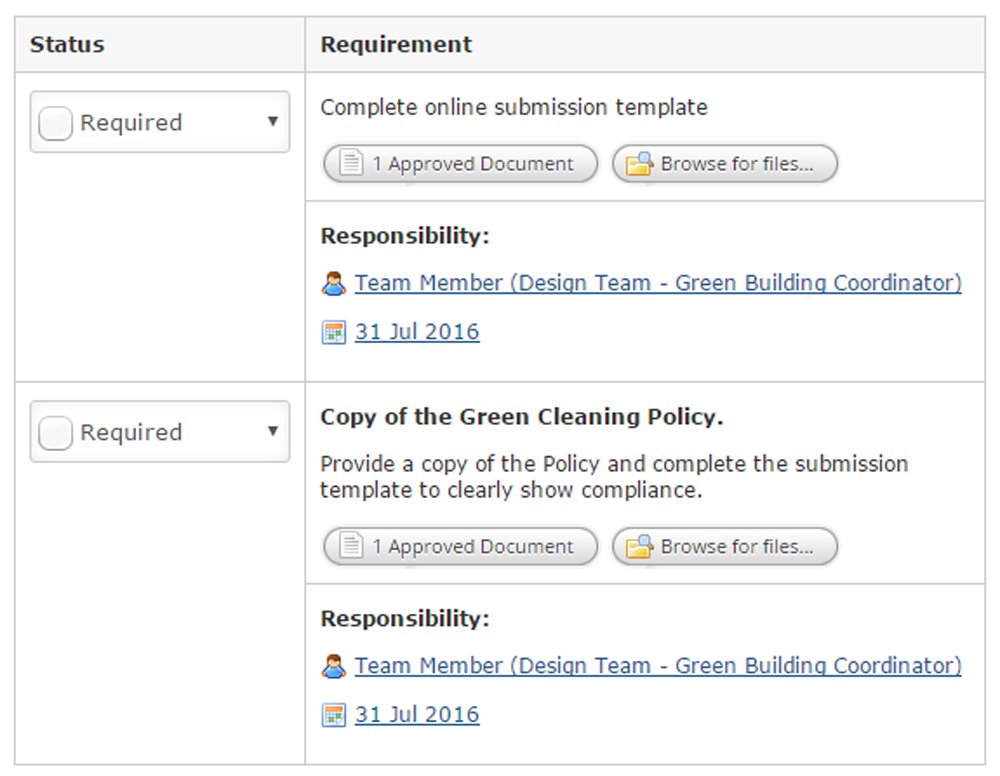